Six-pack of blood is a collaboration of six horrifying tales by author's, Betty Dravis and Barbara Watkins. Journey into the unknown where nothing is as it seems - where the macabre, murder, terror, and the paranormal happily invite pure evil to celebrate the dance of death. Sit back and relax - pop that can of 'Blood' uh, I mean beverage of choice and prepare to get your FRIGHT on...! 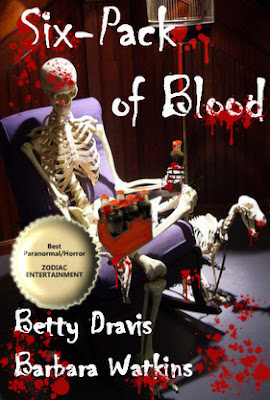 
What others say about:

"I know Betty Dravis as a multi-genre writer, but no matter what genre she writes in, make no mistake, Betty’s a treasure, far as I'm concerned. This collection is special because it offers you a glimpse into the 'other' mind and character of this author." - John Locke, famous creator of the fictional character Donovan Creed and the first self-published author to sell a million e-books
*****
"Paranormal thriller writer Barbara Watkins is the Queen of Terror of the Creepy and Supernatural. If you want spine-tingling stories, read her work and keep the lights on! - Lia Scott Price, Book/Screenwriter and Horror Film Producer
*****
"I always think of Betty Dravis as a celebrity interviewer and a fine writer, but have never read her darker writing...until now. Both she and Barbara Watkins have a true grip on this genre. Six-Pack of Blood is a page turner. Hold onto your seats, you're in for another Fright Night!" William Lashbrook and Katherin Kovin-Pacino, Actress/Producer
*****
“Gritty, fast-paced and exciting, SIX-PACK OF BLOOD is a unique, in-your-face anthology that rises above the pack. Betty Dravis and Barbara Watkins make a great team in the horror genre.” - Jeani Rector, Editor of The Horror Zine
*****
"Betty Dravis is a fantastic mix of Shirley Jackson, Edna Buchanan and Janis Joplin. Don't ask me how I came up with that unlikely comparison--I just feel it, and I haven't been drinking much tonight...." - Mark LaFlamme, author ofBox of Lies, Dirt: An American Campaign and other novels.
*****
"Compulsively addictive, Six-Pack of Blood leads you from the apprehensive to the foreboding and to sheer terror... Each of these six stories is as horrifying as a nightmare roller-coaster leading straight to the fiery pits of Hell." - Paul Payer, web designer/promoter
*****
"Six-Pack of Blood is a compilation of horrifying shorts...no, not the ugly kind you wear... I'm talking shorts as in short stories that will raise the hair on your neck, make you gasp, and even break a sweat at times. This little gem is a nail-biting, blood-filled, recommended read that is well worth the frightening experience." - Janet Beasley, author ofHidden Earth Volume 1 Maycly
*****
"Seems I've been reading works by Betty Dravis for years now, starting with her novels and continuing through herDream Reachers and Star Struck (interviews with famous people). And now she's teamed up with renowned horror writer Barbara Watkins to give us blood-curdling nightmares! Six-Pack of Blood had me gripping the arms of my chair from start to finish. An exhilarating book that should have a disclaimer: NOT TO BE READ WHEN ALONE IN THE DARK." - Grady Harp, Amazon Reviewers Hall of Fan, author of War Songs
*****
"Barbara Watkins is an amazing writer and such a great person and so down to earth. I have no words... I will work with her in the future and would like to make many of her books into films." - Dimi Nakov, Producer/Director/Filmmaker of Zodiac Entertainment
*****
“Betty is the queen of the social network boards, make no mistake about that!" - Dr. Niamh Clune, author of Orange Petals in a Storm, founder of Plum Tree Books 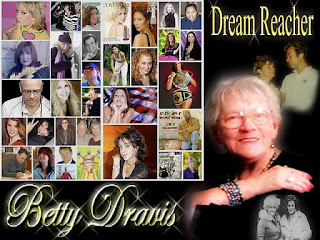 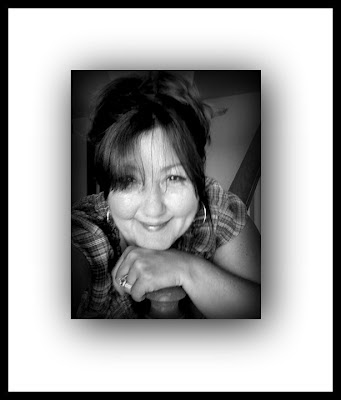