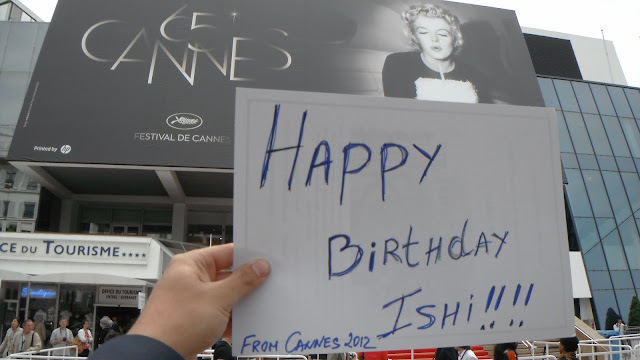 Today was a bit more relaxing day.What i have planned is to wish a happy birthday to a very special lady .Happy Birthday Ishi.Have an awesome day and lots of fun and wish u to be totally spoiled.We both know who will be in charge of that.haha 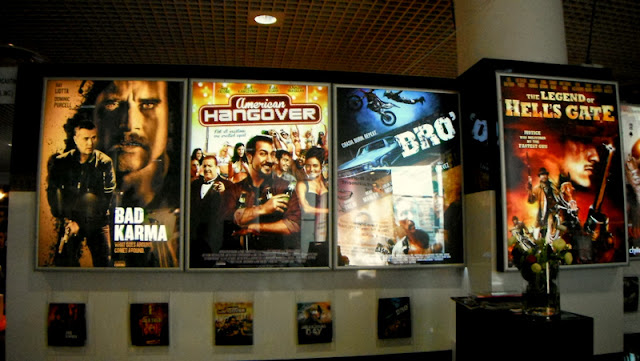 Then I will be heading to the Palais de Festival and will be spending some time walking around and meeting people.We will see what happens.So far i did some wondering around continuing my tour around the film market and did an hour stop at the short film corner library and watched some shorts. 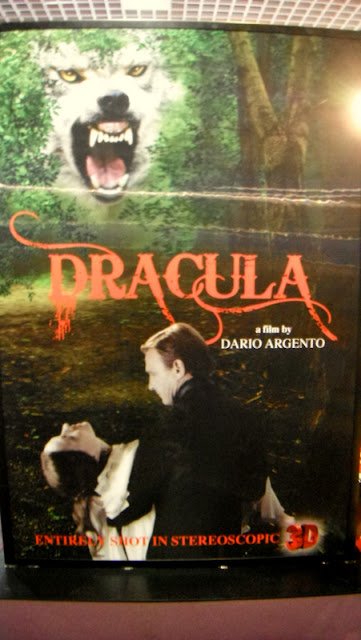 Well hope the teeth of Dracula dont scratch anyone from the audience.You cant be too careful with 3D these days.haha.
I am curious how and what the story of this film will bring out to the audience and would be some great spin off or just one of many? Judging by the poster i intend to go towards one of many type of thing but i hope i am wrong. 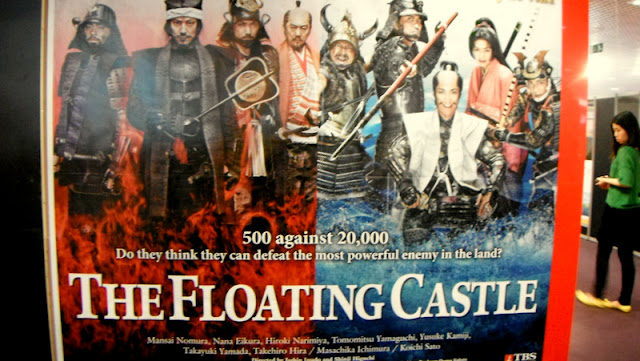 On this one we have the 500 instead the 300spartans so i guess in few years we should have the numbers equal.500 against 20,000 is still unfair so hope we see some awesome hand to hand combat. 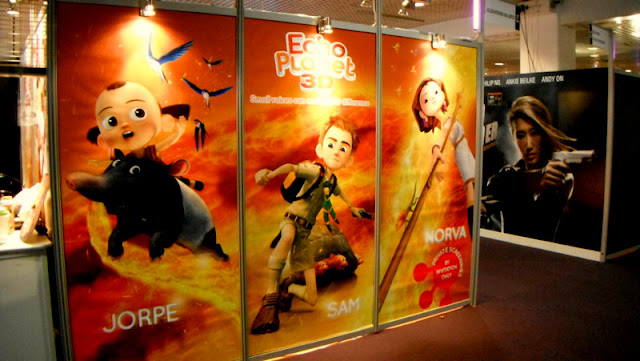 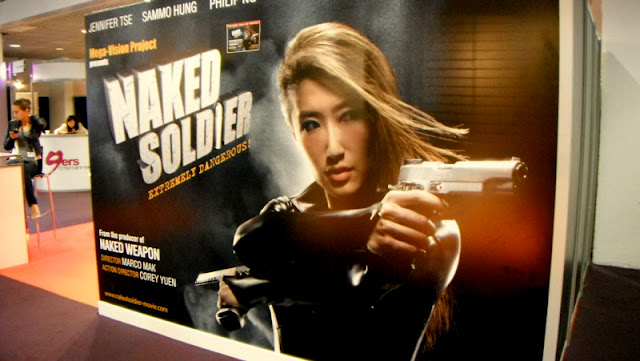 Now that is confusing.Naked Soldier? Beautiful woman,Yes.Soldier,No.Naked i would love to see in person but not realy in a movie like this.So its kind of what its in ur mind and that what can be the individual  interpretation of this title.haha 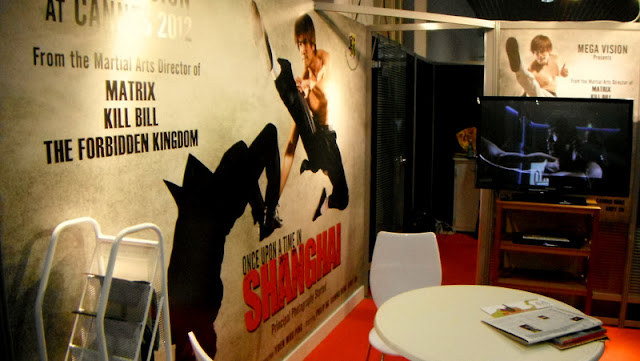 Well for this one i guess we have a Bruce Lee lookalike who can give the bad guys some Lee style lessons and save the day. 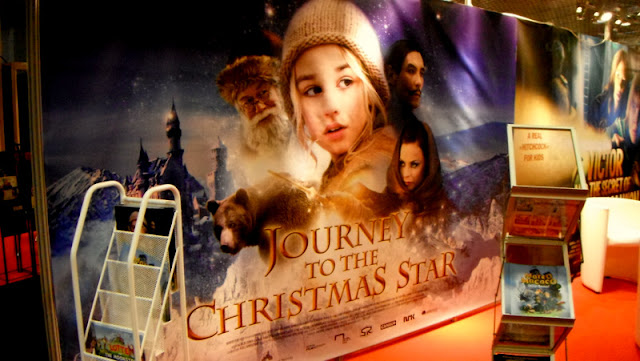 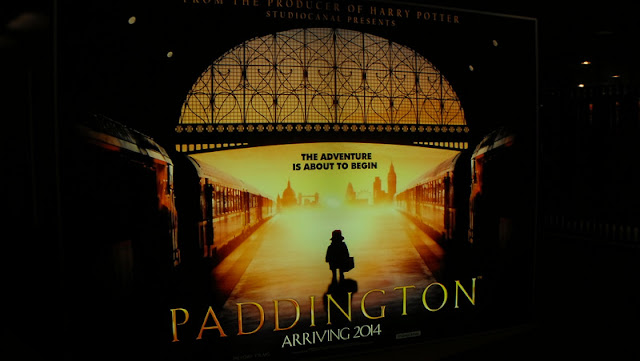 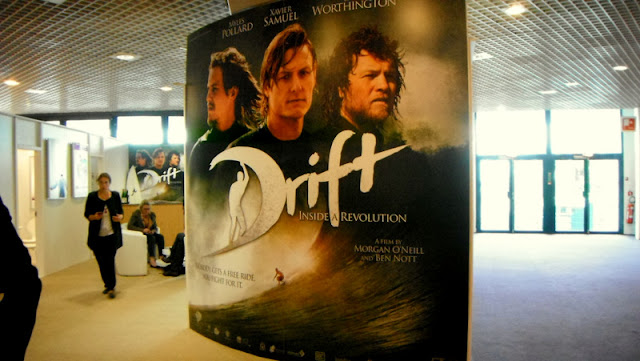 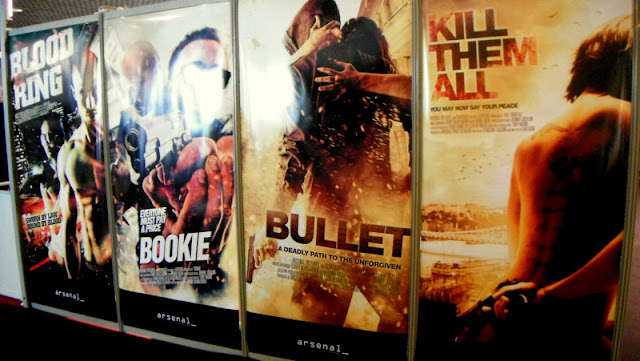 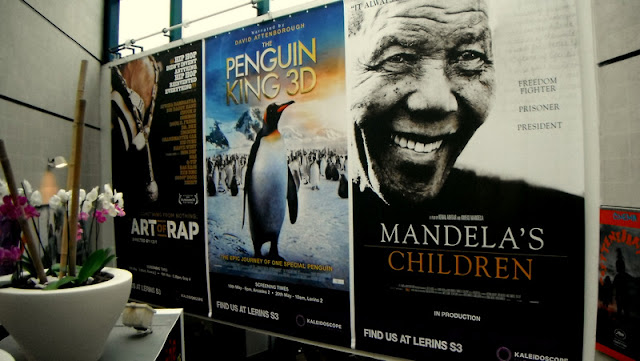 The day pretty much will end up with some awesome dinner with Amanda and Caleb Phillips in their place near Cannes where they are staying with Amanda's Mom and the two kids. 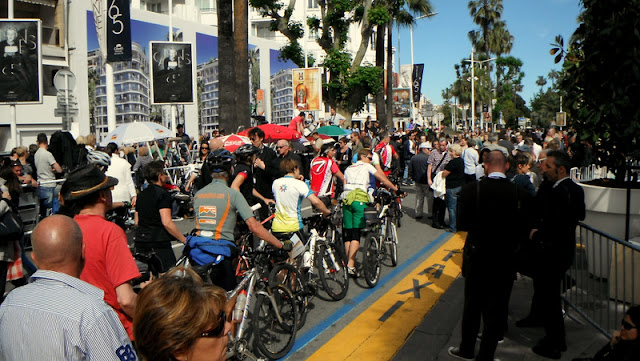 It is always busy.People on the streets on the footpath and police and crowd control and security mixed together are doing their job very well.I was going on my way to meet Caleb and we can catch together the train to where he,Amanda,Gabe,Armani and Amanda's mom are staying and we will have a dinner with special guests from America Jon and Teviya Abrahams  and their little baby boy.Jon and Teviya WON the World Wide 48Hours Competition in 2011.So from  4000 films they got to be Number ONE.This is huge success. We have 48 Hours Comp in New Zealand and its very big and lost of people are involved but this is on world wide scale and its very impressive. 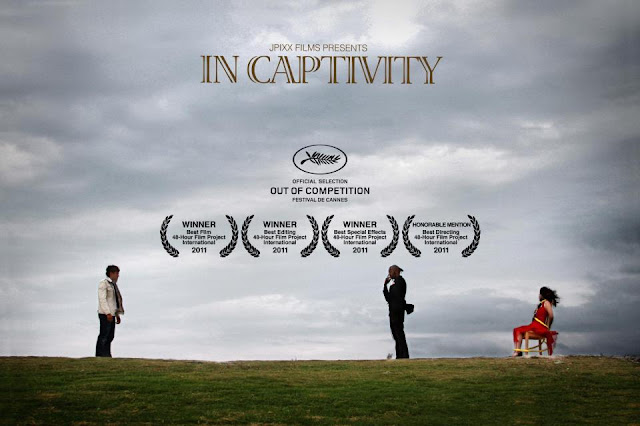 If you want to see the film click on the name IN CAPTIVITY
Or go to their Facebook Page to find out more about their film:
Facebook Page : https://www.facebook.com/InCaptivityMovie

Jon di the directing and editing and some camera work and all effects and just a jack of all trades and absolutely awesome guy and Teviya is the driving force behind all of this so its just perfect combination and great people to talk to and be around. 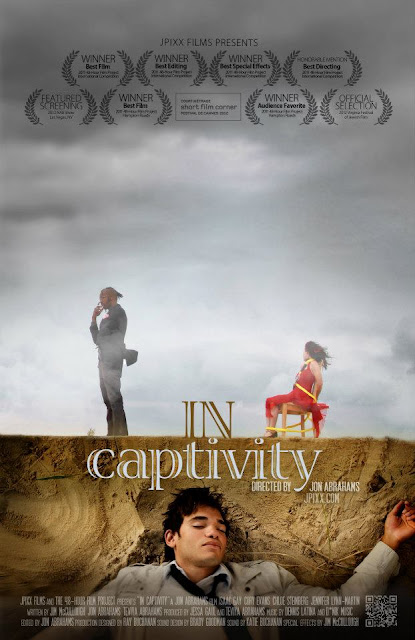 So i am waiting for Caleb because i am 10min early outside the Festival Palais and saw a guy with accordion serenading to girls who are wanting invitations and holding pieces of paper of boards asking for free invitations from anyone who can spare one or more so they can see their favorite movie.


So i recorded a video of the guy. This was very funny and entertaining way to ask for invitations.There always people with pieces of paper or boards asking for invitations to see their favorite movie and it is very hard to get one but look at this guys and he has his own camera crew filming him scoring invitations for other people and hoping he will get one for himself and did it work out for him this time.?

So the guy turns around and looks for the girls who he scored the ticket for and probably wanted a tahnk you but she was gone in 30sec after she got hold of the ticket.That was funny. He was calling her Meredith,Meredith where are you?haha 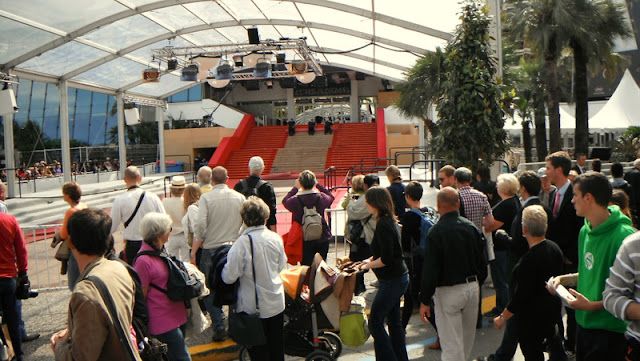 Caleb was right there waiting for me.He just arrived and saw the whole thing and we started to walk towards the train station and just as we were crossing the road i saw a ticket on the road.I sware Caleb was there with me ,I saw a ticked and took it from the ground.I guess everyone was watching up for celebrities and no one looks down where they are walking.So Caleb says: " Oh This is Killing me softly with Brad Pit .You can go and see it in few minutes.."

I say: " But we have dinner and i dont want to wait for an hour on a cue,but would be nice to be there,but its not my ticket and i saw how much people want those tickets."

So as we walked few more meters a guy freaked out of his mind and worried comes and tapped me on my shoulder and before he even said anything is saw it in his eyes the horror of loosing his ticked is just said: " Here you go mate.Enjoy"

And we continued our walk.I was so relived and happy i didn't had to make the decision whatever it would of been involving that ticket.haha

After short tarin ride we ended up at Caleb's and Amanda's Apartment. 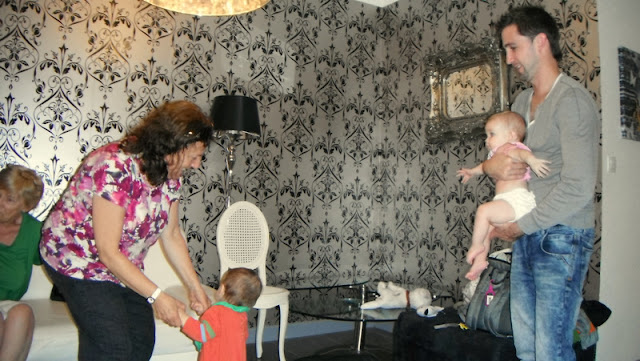 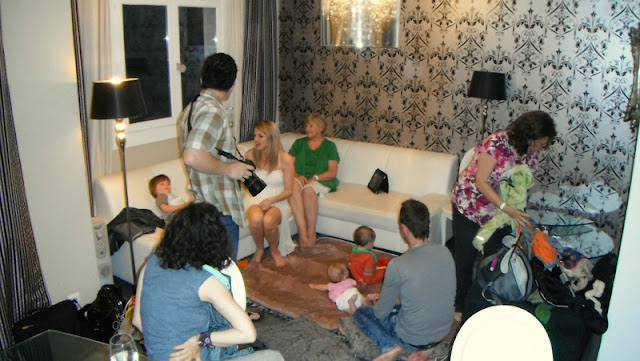 After the awesome dinner me Caleb and Gabe took a walk to the train station and we found out that its closed.It was just after 9pm and it was closed.Then we came back and thankfully there is bus stop right outside their apartment so i had to wait only few minutes to catch the bus and for few euros got back to Cannes and then got Taxi to La Boca to my hotel.By 11:30pm i was home had a shower and did some emailing and some prep work for tomorrow morning LE PITCH(The Pitch ) for Shorts TV, where i will be in front of camera (not my favorite part), but never the less necessary part of producer/director's job to be able to pitch a project on and off camera.So i am a bit nervous and excited and very happy that i can do all of those things here and get better of what i do and meet some incredible people.

So Nite nite and will continue tomorrow.