Well the rain continues to dominate the forecast today and maybe tomorrow.So fingers crossed that gets better. 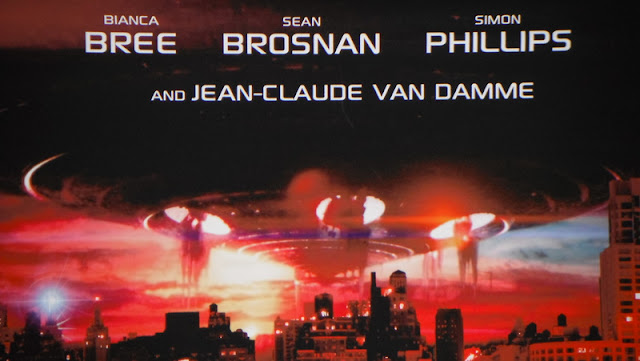 First thing after i got to The Palais the Festival Area i had a meeting with a fellow bulgarian filmmaker Ogy Stoylov who lives in UK and we met on facebook a while ago.It was great to meet with him and his partner.Both of them are here because of their Short Film 23 which is also in the short film corner this year.
We had some awesome chat in the Easter European Pavilion 133 in the International Village area of the Festival.It was great to speak a bit of Bulgarian here and also i managed to go to the Czech Pavilion as well and talk a bit Czech as well.It felt great.

After a bit of walk around i went back to the NZFC Office to check my emails.Also will be sending few emails to potential buyers and sales agents about our short films and few of the feature film projects.

On my way to the office i saw a man carving those beautiful pieces of work from wood so i had to stop and take a shot of him working. 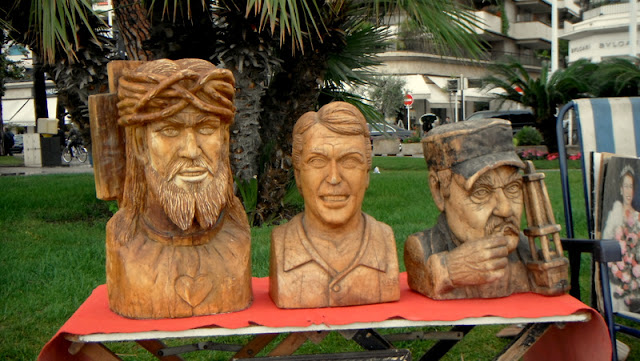 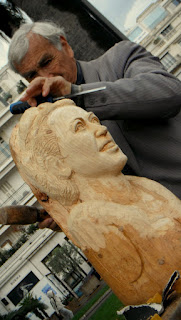 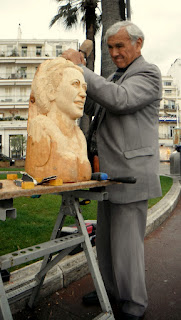 I will be going around the Film Market and take some shots of whats there and what movies are in pre-production and will be or might be coming out soon in the near future.

Most of today will be walking around and  talking to sales agents and watching shorts and i hope i will have time to see some full length films.If i cant will try to do it tomorrow.

I would love to see David Cronenberg's COSMOPOLIS. 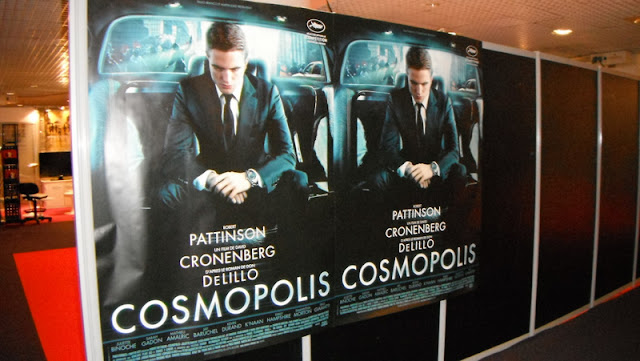 After a little bit for walking around and chatting to sales agents and looking at brochure for up and coming films i went to the short film corner digital library and watched few shorts.Lots of potential out there and some beautifully shot and directed and produced films.I wish most of them to be incompetition including BLINDSIDE and to be seen on the big scree. Fingers crossed some day we will come back here with a feature film and we can have the big smile of making it that far with a feature film. 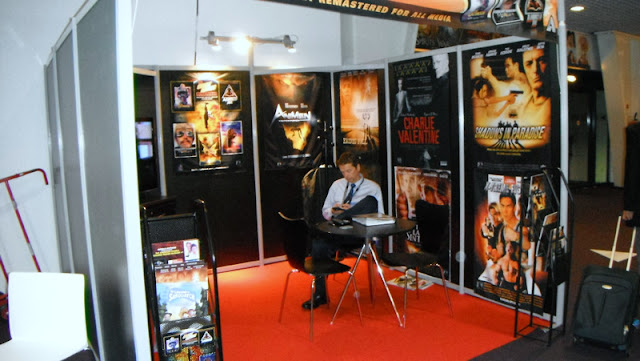 So much to be sold and so many movies fall through or take a lot of time to see the light of day that it can be overwhelming going through all of them for the short period of time u have here in the festival.
The key is to concentrate on what interests you and what u would be keen to be involved with and target those pavilions in the market area.Even then there are quite a few i like and would be talking to and have talked to so will keep going until my time runs out and my plane takes off from Nice airport on 27th of May. 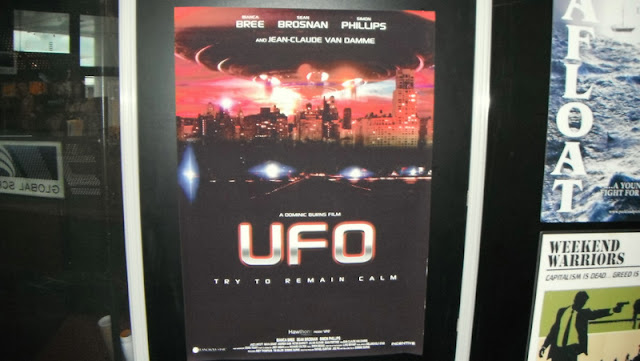 In the afternoon i met with Phil Moran who helped us with JOAS by shooting some exterior scenes in Austria and we had some chat about future projects. 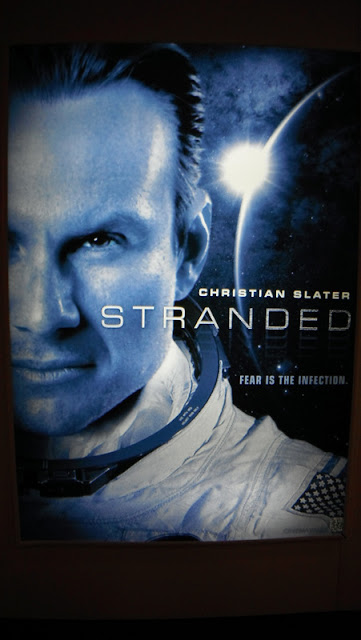 Then i had a meeting with facbook friend Ogy and his better half for a chat and we went to easter eauropean pavilion for a bit of a look around.I grabbed few brouchures of bulgarian and few other festivals where i can submit BLINDSIDE,PLAYMATES and THE PSYCHOLOGIST and hope they get selected. 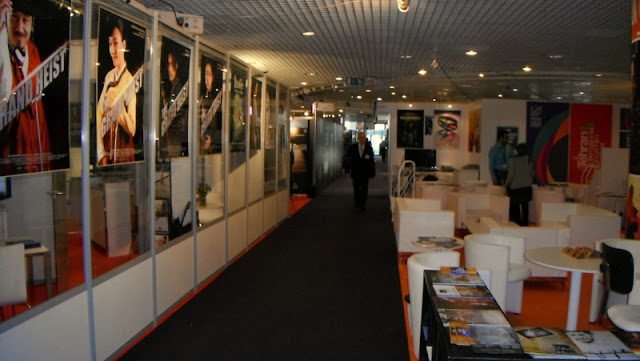 When i got back to the office there was the best actrice could walk the red carpet Armani Phillips accompanied by her mom Amanda and her Dad Caleb who was in the next room at the producers round table.I was a bit late for that so i had to skip but we had some chat after the meeting. 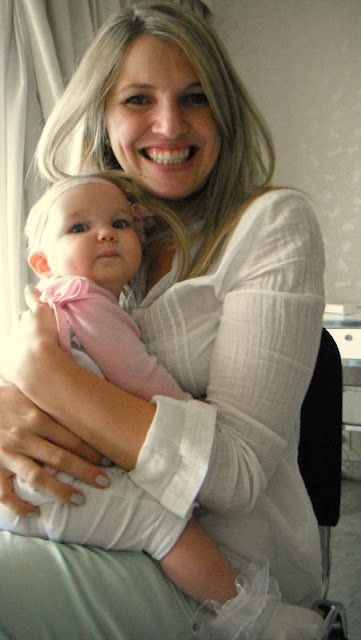 The rain outside continuously reminds us how good the weather was few days ago and i am sure everyone here is thinking the same thing.PLESE BRING BACK THE  SUN..ITS NOT FUN like this anymore. 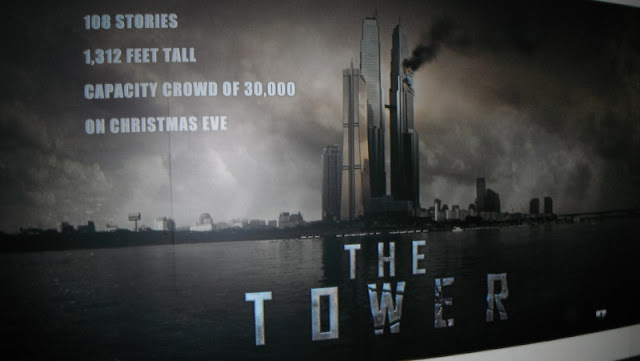 Today is a day going around and staying inside because of the rain and just if i can watch some movies i will if not i will get back to the office or the hotel and try to finish today's update and have some rest.

I managed to bump into some facebook friends Ogy and Amy and we had some nice dinner at New York Cafe right outside the Festival entrance. 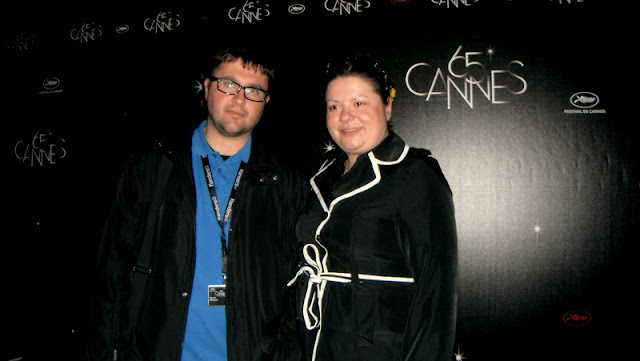 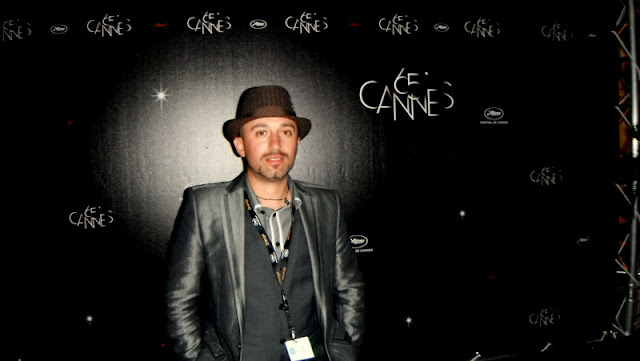 Of course we had to have our 5sec of fame moment and we took advantage of it.haha